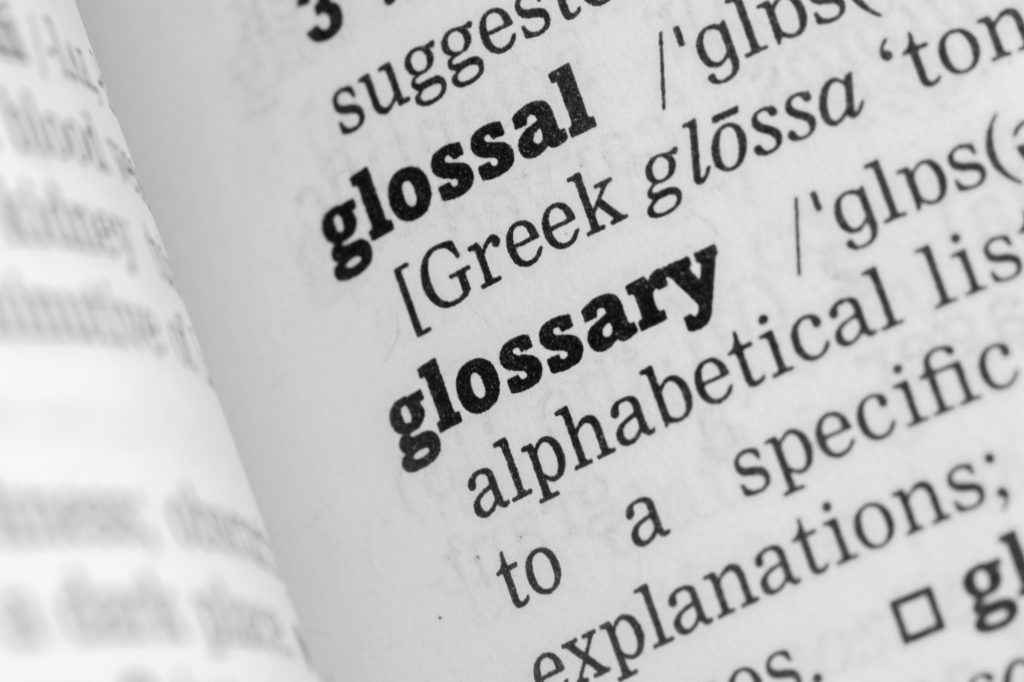 Here is a glossary to help explain some of the more common terms you may come across. We know some medical language can sound harsh and insensitive.

This glossary does not cover the more complicated terminology associated with genetics and does not include details about the rare disorders that may be diagnosed in some babies. It is not a substitute for getting good information from your healthcare professionals. If they use words and language that you do not understand, feel able to ask them to repeat what they have told you and to explain themselves more clearly.