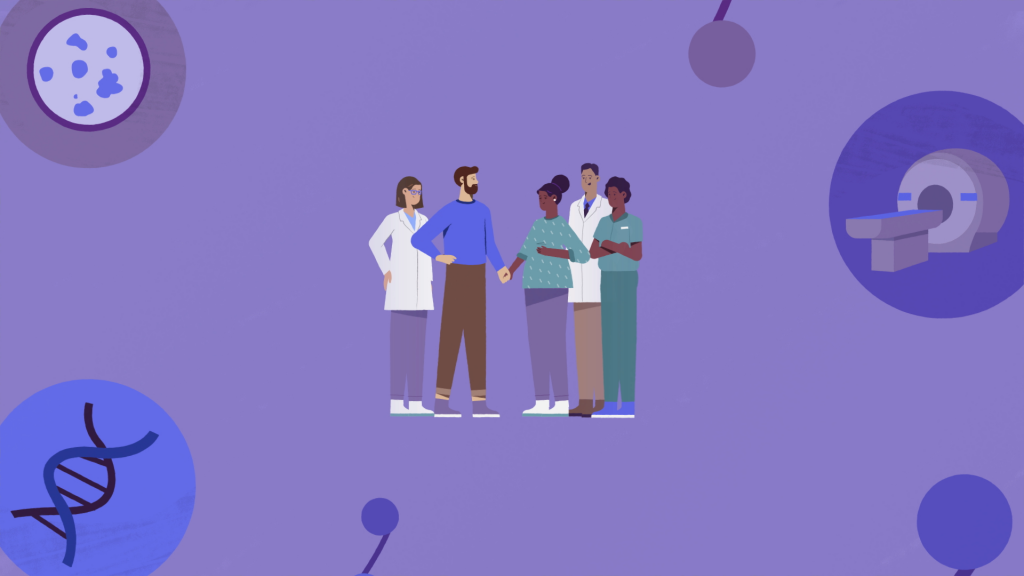 The law in England, Scotland and Wales states that termination of a pregnancy may be carried out up until the end of the 24th week of pregnancy (with the exception of cases under what is commonly known as Ground E of the Abortion Act 1967). There have been calls for this legal time limit to be reduced, but ARC will always defend it being maintained at 24 weeks.

It is not possible to offer this scan earlier without compromising its effectiveness and some hospitals book women in for the scan at 22 weeks as it is felt optimal views of the developing baby can be obtained at this stage.

We take calls every day on our national helpline from parents who are reeling from the shock of being given unexpected news about their baby’s development at this mid-pregnancy scan, struggling to take this in and to know how to proceed. They almost always face further tests to try to establish the outlook for their baby. They then have to make the painful decision about the future of what is most often a much-wanted pregnancy. Any encroachment on the current time limits will result in added pressure on them at a time when they can least withstand it.

Our long experience tells us that parents who make the painful decision to end the pregnancy do so after careful consideration of what the diagnosis may mean for their baby’s quality of life and what it might mean for themselves and their family’s future. In order to come to the best decision they can within their individual context they need good information, compassion, support and time. We owe it to these parents not to make a distressing situation any worse and so ARC will always defend the abortion law time limit as it stands.

ARC’s view on ‘Ground E’ of the Abortion Act

Section 1 (1)(d) of the Abortion Act 1967 (commonly known as ‘Ground E’), which applies in England, Scotland and Wales, states that a pregnancy can be legally terminated if ‘two registered medical practitioners are of the opinion, formed in good faith—…that there is a substantial risk that if the child were born it would suffer from such physical or mental abnormalities as to be seriously handicapped.’

Because it was drafted over half a century ago the language of Ground E is outdated and insensitive. However, we know from our decades of experience of working with parents and clinicians that it is vital this law remains unchanged.

ARC believes that removing ‘Ground E’ would be detrimental to parents faced with any late fetal anomaly diagnosis. Some serious conditions, including those affecting fetal brain development, do not appear until the third trimester of pregnancy. We hear from parents on our helpline reeling from unexpected news after attending what they believed was a routine ultrasound at 28 weeks to check the position of the placenta or to confirm that their baby was within expected growth parameters. In some cases, further investigations, including magnetic resonance imaging, will reveal serious brain anomalies which are likely to have severe impact on the child’s quality of life if born.

Finally, the last word must go to three women ARC supported after post 24-week terminations after a prenatal diagnosis of fetal anomaly who gave permission for their quotes to be used anonymously in support of the law remaining unchanged.

Forcing us to make a decision before the full consequences of our daughter’s abnormalities had been discovered and had been explained by both our obstetrician and a paediatrician, seems quite frankly ridiculous and unnecessary.  Due to abnormalities having varying degrees of severity, doctors rightly take time in exploring the particulars of each patient. I would hate to see medical professionals feeling pressured into providing answers to questions they might not have time to gather information on. Or parents being forced to make decisions without all the facts. It is a hard enough decision to make without any added time constraints.”

Our geneticist informed us that his life would have been short and painful, and similar babies have died in hospital within weeks of birth. To think that the choice to terminate the pregnancy might not have been open to me, and that I would have been forced by law to take the pregnancy to term, knowing what fate the baby would meet, is quite unthinkably cruel. Let alone the question of how I could possibly have managed emotionally to bear the situation for a further 16 weeks, I have another very young (healthy) child who needs my care and I dread to think how we could have coped with the pain and stress.”

Sitting in a room waiting to be called in to have an injection in your stomach to stop your baby’s heart is not something anyone does lightly or out of prejudice, it’s a decision made out of love. Giving birth to my son knowing I have saved him from pain holding him and saying goodbye to him, having all our friends and family at his funeral to say hello and goodbye to him is the only thing in this whole nightmare that gave me comfort.”

From our long experience of working with parents who lose a baby due to a termination of pregnancy for fetal anomaly, we know how important it is that parents are supported with high-quality, individualised and well-coordinated care.

This means not only at the point at which the decision to end the pregnancy is taken, but also when choosing the termination method, memory making with the baby, taking decisions about a post mortem examination and histology, registering the baby’s birth and death, making choices about what happens to the baby’s body, and being discharged. It also means the availability of ongoing emotional support and support with any subsequent pregnancies.

In 2017, ARC partnered with a number of organisations  to launch the National Bereavement Care Pathway (NBCP) for pregnancy and baby loss. It includes a specific set of guidelines for parents facing termination for fetal anomaly, which can be read here. ARC wants to see these adopted in all areas of the UK.

The nine NBCP bereavement care standards that appear below were launched for England during Baby Loss Awareness Week 2018. It is our belief that every NHS Trust should ensure the following: