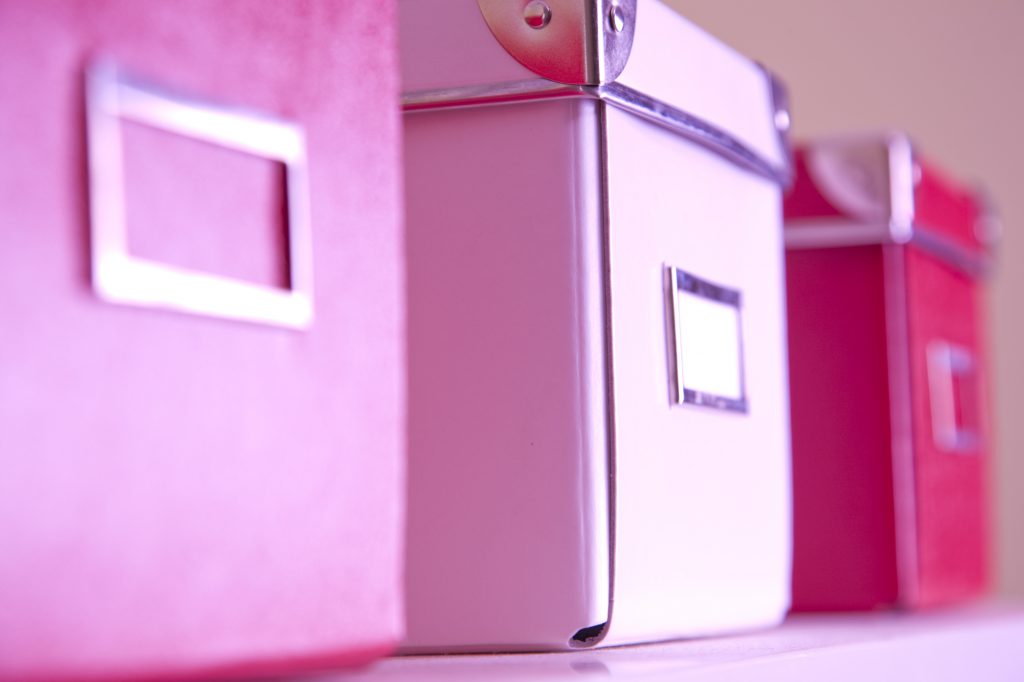 After starting life in the mid-eighties as a ‘self-help’ group the charity SATFA (Support After Termination For Abnormality) was established and formally registered as a charity by a group of healthcare professionals and bereaved parents with the following remit:

“Support After Termination For Abnormality is an organisation which has recently been granted charitable status for the purpose of giving individual and group support to women and their families, who have undergone a termination of pregnancy for fetal abnormality. It is intended that SATFA will establish a national network of self-help support groups as well as work with healthcare professionals in the improvement of practice and services to women during their time in hospital and discharge into the community.”

We became Support Around Termination For Abnormality helping parents who discover that their baby has a fetal anomaly as more parents came to the organisation when a prenatal diagnosis had been made in their pregnancy, wanting support and information to help them make painful decisions.

We changed our name to Antenatal Results and Choices (ARC) to take account of the rise in contacts from people wanting information and support on all aspects of antenatal screening.

“The new name reflects significant changes that have occurred in antenatal testing and in the needs of parents and healthcare professionals over the past ten years. When the charity was formed its focus was on parents who chose to terminate the pregnancy after discovering that their baby had a major anomaly. The significant changes in antenatal testing and the demand from parents has led to the expansion of the role of the charity.”

ARC in the twenty first century

The years since our name changed have shown that we were right to expand our remit. Huge advances have been made in antenatal screening technologies. In 2003, The UK National Screening Committee took responsibility for overseeing the implementation of standardised national antenatal screening tests to be offered to all women.

ARC is here for all those affected by antenatal tests and their consequences. We are here for anxious expectant and bereaved parents and the healthcare professionals who care for them.

ARC celebrated its 25th anniversary and set the ambitious target of raising £25,000 with its ‘Put the kettle on’ campaign. Thanks to an overwhelming response, both this target and an increased target of £40,000 were exceeded within the year. This fantastic result shows just how valued ARC support is by so many women, couples and families all over the UK.

ARC turned 30. At our anniversary conference for health care professionals:  ’Risks: ‘Results and Raised Anxiety: Current Issues in Antenatal Screening’,  attendees from all over the UK and Europe were able to learn more about the latest developments in prenatal whole genome and exome testing, fetal MRI scanning and news first trimester screening techniques.

ARC remains unique – the only national charity providing independent information and emotional support through antenatal testing and its consequences. While technologies may change, the psychological support needs of parents and professionals are a constant and we are here to help meet them.